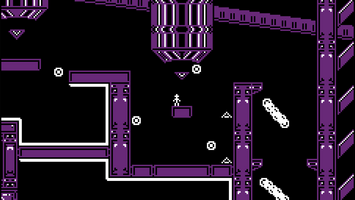 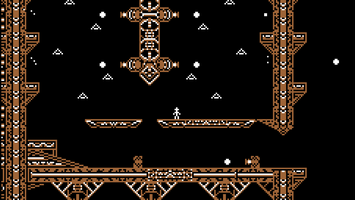 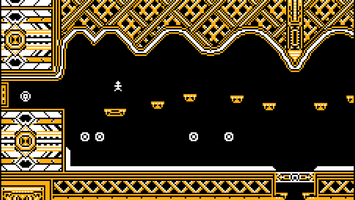 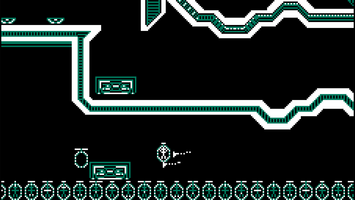 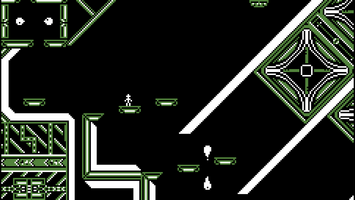 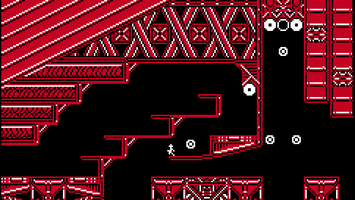 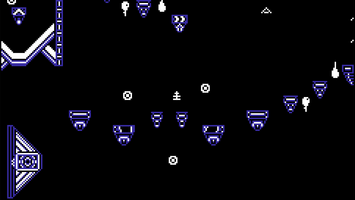 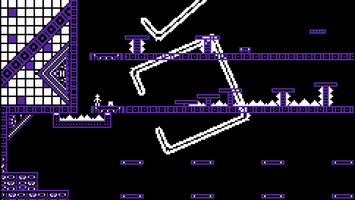 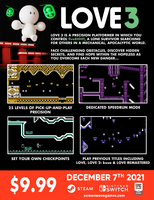 Hey all, and happy new year! I'm sorry I haven't been posting announcements when posting updated builds of LOVE 3, but here's LOVE 3 v1.0.4!

And since I didn't post previous ones, let's put those here too!
Changelog for v1.0.3

Changelog v1.0.2
• Level 13: Made it so that turrets will reset their angle after 60 seconds of inactivity to prevent trapping yourself
• kuso Level 9: Fixed an issue where an intentional shortcut could accidentally kill you
• Fixed a visual error where a player in a helipod would trigger the teleporter incorrectly.
• Fixed a crash that could happen in Level Select when the bonus level sets were not unlocked
• Sounds that play at alternate fixes now obey the level you set for sound effects.
• Level 13: Added a cool little lightning effect I forgot about. Oops.